S4C’s Y Ffeit will showcase the best of Welsh boxing and MMA.

A new series showcasing the best boxing and mixed martial arts (MMA) bouts in Wales is to be shown by Welsh broadcaster S4C.

Y Ffeit will be a six-part series showing highlights from the nation’s biggest professional and amateur fights nights every Wednesday night, from March 29.

The show will be hosted from a different location each week, and feature fighters from across Wales and the United Kingdom. The first episode, on Wednesday, 29 March will bring the best from an evening of boxing from Merthyr Tydfil Leisure Centre.

The following week’s episode will come from the Furnace Theatre in Llanelli, which will host an evening of MMA bouts. The series will then alternate between the two different disciplines. There will also be English subtitles.

Each week, the Y Ffeit team will bring a series of items looking at the development of both boxing and MMA in Wales, and profile some of the most exciting talents and biggest characters within both combat sports, including Welsh men and women who have made an impact on the world stage.

The series will also feature post-fight ringside interviews with the fighters and guests attending the events.

Sue Butler, Sport Content Commissioner for S4C, said: “Boxing has always had a strong following in Wales and MMA is a sport rapidly growing in popularity.

“Y Ffeit will focus on what’s happening in both sports across Wales. We see it as a showcase for promising Welsh talent and look forward to some gripping contests’” 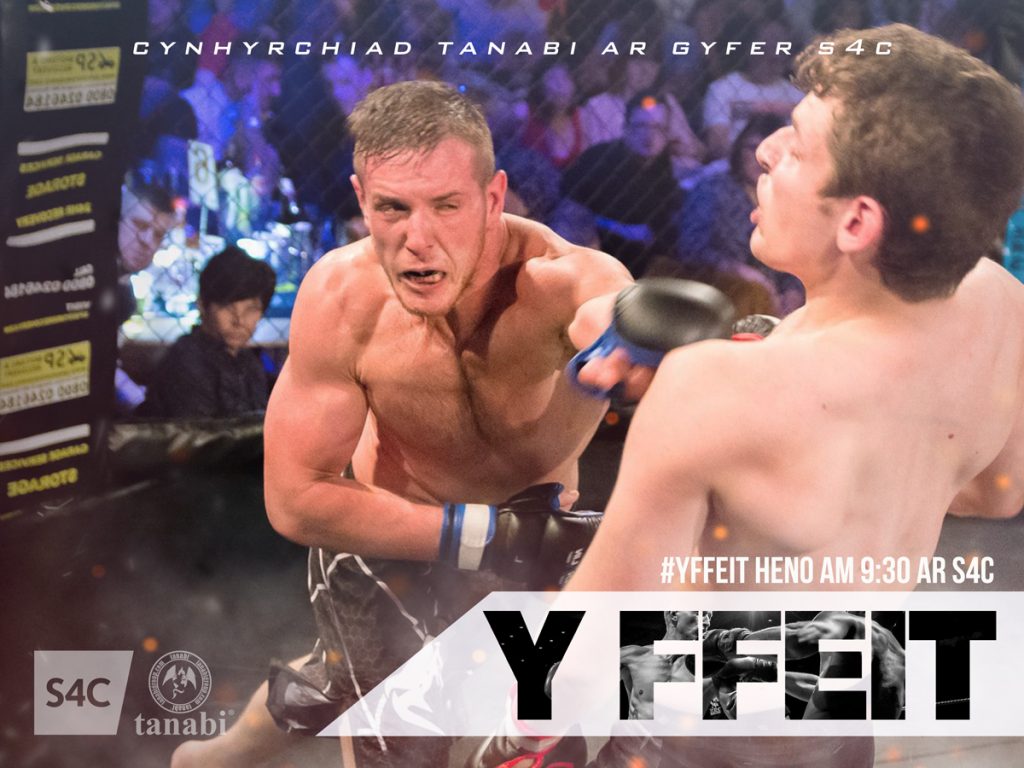 Boxing Promoter Jamie Sanigar said: “This is a massive boost for Welsh boxing enabling up and coming Welsh talent to feature on S4C. We have plans in place for some great Welsh title fights and International fights giving Welsh boxers the opportunity to reach the top and build fan bases across Wales.”

“We are very excited to be part of the new S4C series especially as it will make the sport more accessible to everyone to enjoy on terrestrial television.”

For more information about the upcoming series, follow @YFfeit_S4C.