We create meaningful experiences through storytelling and entertainment.

A Bit About Us And How We Can Help You

We are a team of creative technologists working together, with you, to turn your ideas into an adventure.

Founded in 2006, Tanabi is a creative lab, combining storytelling to create weird and wonderful experiences. As a creative agency, our job is to take your ideas and make them greater. To create digital platforms and solutions that are greater than anything you’ve ever used. To make easy ideas easier.

As a digitally centric partner, we conceive, design and produce content and integrated experiences for Web, mobile and the physical world.

Tanabi’s entertainment arm is the fastest growing part of the group. We are currently developing a wide range of multi-platform projects,

We start by figuring out the best way to bring your ideas to life in the most creative, logical way possible. 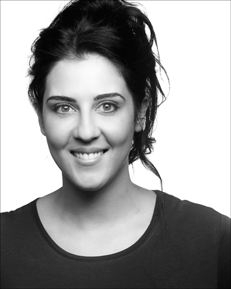 Vincent De Paul was born in Baltimore, Maryland. His father was a mortuary scientist and owned funeral homes in Maryland. His mother, a Maryland socialite, dedicated her time to Chairing committees for the March of Dimes, Children with Birth Defects and Relief to Earthquake victims in Naples. De Paul’s acting career began with his first role as Beowolf, in one of the oldest Scandinavian epics. De Paul is a Miami, New York, Los Angeles bi-coastal film and television actor.

BritWeek® is a non-profit organization, started in Los Angeles in 2007 by Nigel Lythgoe and the then Consul General Bob Peirce, to highlight the creative fusion between the United Kingdom and California, and now Miami. In March 2013, BritWeek was officially launched in Miami. Since 2014, Tanabi has been the official social media partner and sponsor of BritWeek® Miami, with Tanabi CEO Euros Jones-Evans serving as a board member.

ParkJockey™ is London-based, award-winning global start-up company looking to revolutionize the pre-paid parking market. With their One Touch Parking™ solution technology, ParkJockey™ represents a fast, efficient and trendy way for drivers to find available parking on their computer or mobile device before they reach their desired destination.

This error message is only visible to WordPress admins

Please go to the Instagram Feed settings page to create a feed. 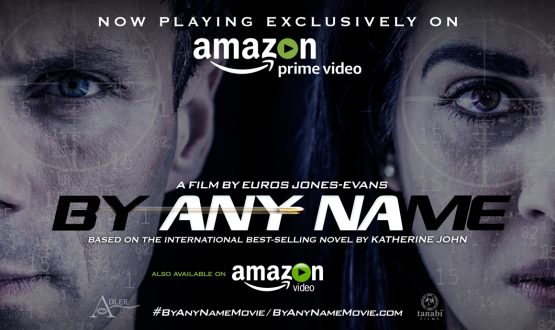 An independent action adventure film shot in and around Swansea in just 16 days has gone global after becoming the first ever Welsh film to appear on Amazon Prime. Tanabi Films joined forces with Katherine John (aka Catrin Collier) to produce By Any Name, based on the author’s novel of the same name which has…

END_OF_DOCUMENT_TOKEN_TO_BE_REPLACED 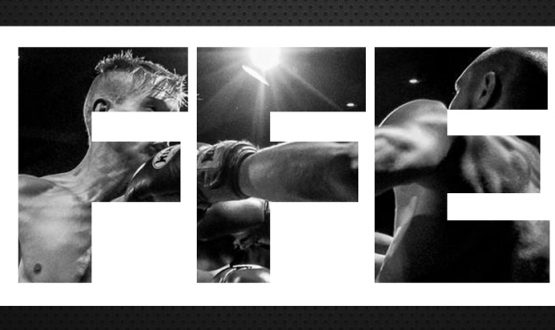 S4C’s Y Ffeit will showcase the best of Welsh boxing and MMA. A new series showcasing the best boxing and mixed martial arts (MMA) bouts in Wales is to be shown by Welsh broadcaster S4C. Y Ffeit will be a six-part series showing highlights from the nation’s biggest professional and amateur fights nights every Wednesday…