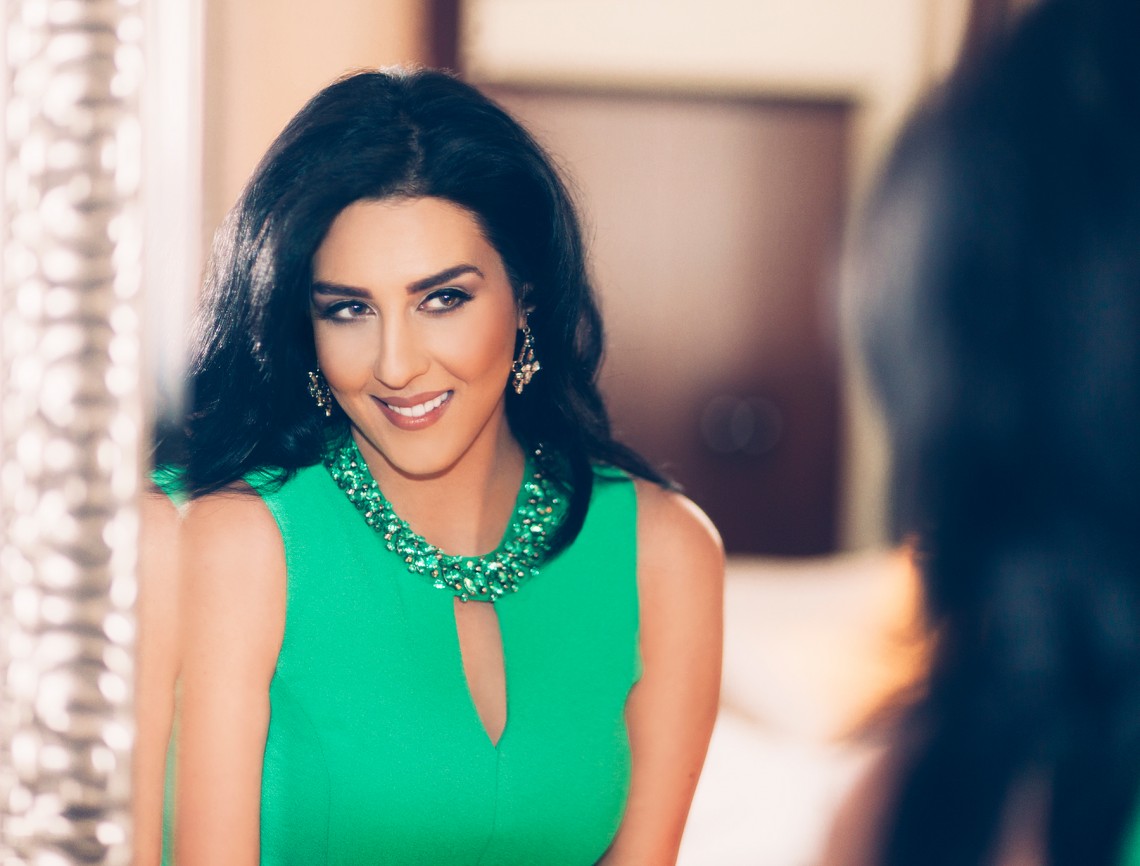 Following winning the Best Actress award for her role in By Any Name (2016) at this year’s North Wales International Film Festival, Samira has just been cast to play co-lead in the powerful feature film Crushed Wings. Principal photography will take place in July 2016 where the team will film in the UK, India and Nepal.

In an interview today, the Writer and Director of Crushed Wings Lalit Bhusal of Cam Buddha Films said: “We are extremely excited to have Samira as part of the lead cast for this film, which will highlight issues of Female Genital Mutilation (FGM) in Asian countries, which include India, Pakistan, Indonesia, Malaysia and many more countries. Crushed Wings will be the voice of those who have suffered, and for those who are presently suffering unknowingly. It will also bring issues affecting FGM to the wider audience. FGM causes physical and emotional pain, and our research shows that the issues have been raised in the past by media and governments, but there is still not enough awareness, support, and educational material available for these women. Samira’s recent film roles, in particular Molly Crows has showed me that she can play these challenging characters and is able to cope with filming in difficult environments, which we will face in Nepal and India this summer”.

Samira will play the character Emma in the film, a foreign social worker opposite actors Oznur Cific and Nisaro Karim. The film will be shot in English, and then eventually dubbed in Hindu and Urdu. Speaking earlier today, she said “I am truly honoured to have been cast for this film, as it will highlight many dark subjects such as FGM and ‘honour’ violence and killings, that are not freely discussed in society these days. I look forward to working with the cast and crew and hopefully the film will encourage young women to come forward and report these barbaric rituals”.

The film deals with very current issues. One key advisor who will also feature in the film is Women’s Rights Activist Mandy Sanghera, who recently played an integral role as advisor for the recent factual-based drama ‘Murdered By My Father’ on BBC which looked at ‘honour’ violence and killings”.

Crushed Wings is set for release in 2017 across UK, Europe, India and Asia.