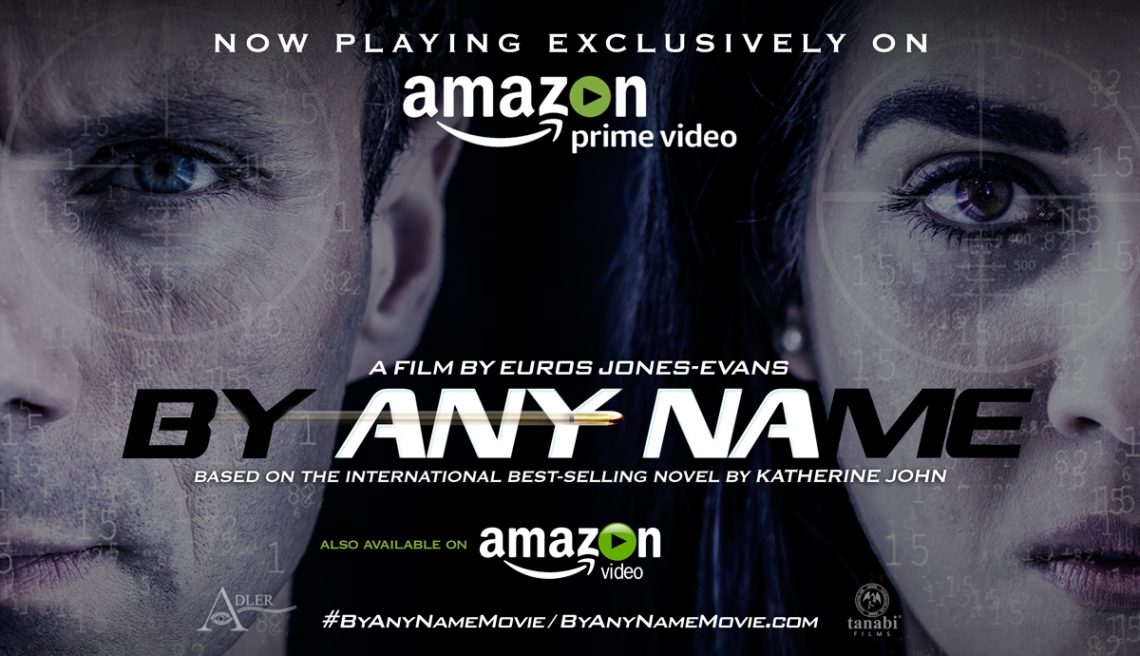 An independent action adventure film shot in and around Swansea in just 16 days has gone global after becoming the first ever Welsh film to appear on Amazon Prime.

Tanabi Films joined forces with Katherine John (aka Catrin Collier) to produce By Any Name, based on the author’s novel of the same name which has been a bestseller in Germany, Poland, the United States and the United Kingdom. 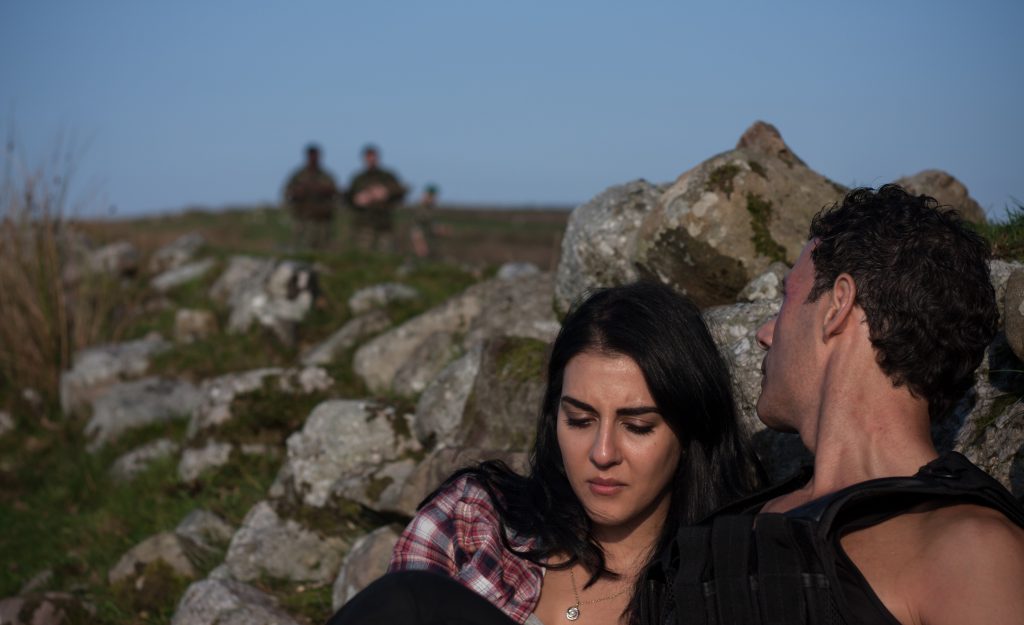 Katherine John has also featured as one of Amazon’s chosen authors, and is profiled on most online platforms across the US, South America and Europe.

By Any Name follows the story of one man’s search for his identity.
He comes under the care of Dr Elizabeth Santer (played by Samira Mohamed Ali).

When an assassin makes an attempt on John’s life, he escapes and takes Dr Santer hostage, fleeing to the Brecon Beacons in the hope of discovering his past.

Neath-based actress Samira Mohamed Ali made her film debut in horror Spirital Phantoma (2012) and has since appeared in Molly Crows (2013) for which she was nominated for an award at Cannes Film Festival.

She became the first Westerner to be cast as the lead role in a Bollywood movie when she appeared in Badshah in 2014.

Since the completion of By Any Name, Samira has appeared in hit US TV series Egyptian Vice, as well as Bollywood film BPositive, a trilogy which will be completed in 2017 and 2018.

Samira is also an ambassador for children’s charity Cerebra and a patron for Llandough Hospital in Cardiff. 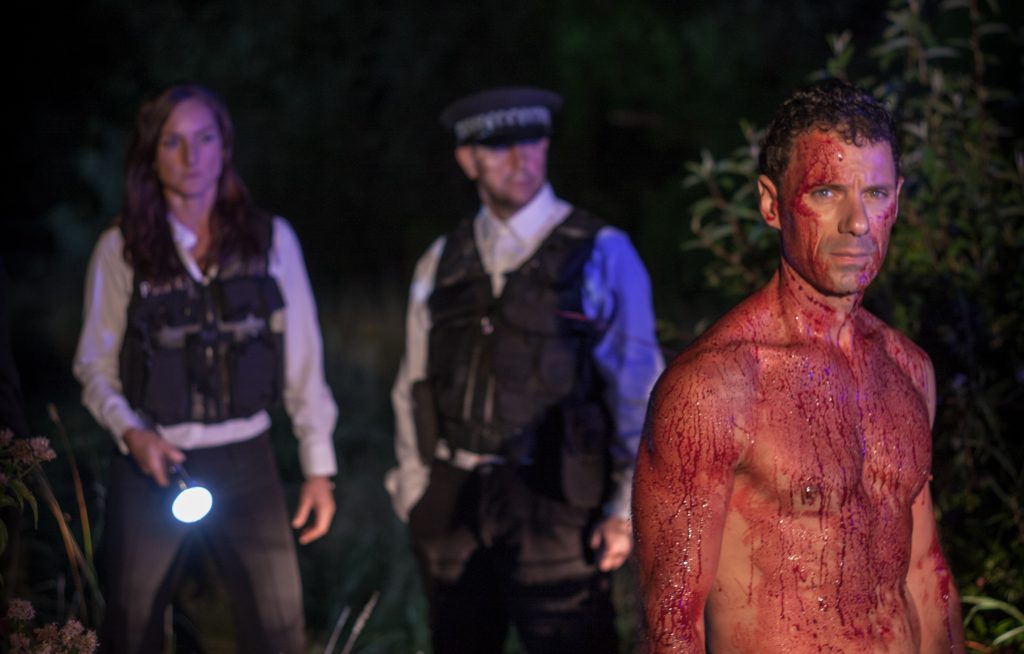 By Any Name has also become a successful transmedia project, with an audiobook (narrated by Captain Scarlett actor Wayne Forester) and a strong presence on social media platforms.