‘BY ANY NAME SCOOPS’ TOP AWARD IN HOLLYWOOD 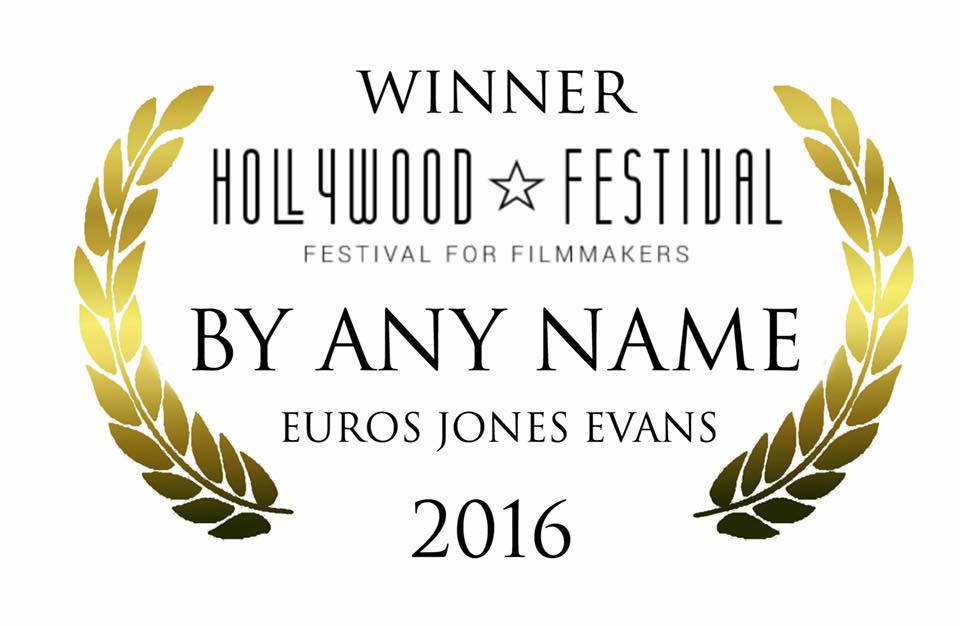 The Producers at the Welsh Production Company Tanabi Films are celebrating today following winning the Best Feature Film award for their first feature film ‘By Any Name’ based on the best-selling novel by Katherine John. The news of the award broke last night that the British thriller took the top award from a plethora of entries at the Stars Hollywood International Film Festival.

The Director of ‘By Any Name’ Euros Jones-Evans said, “We are extremely proud of winning this award for our first feature film. This is our second award in the US in the last month, as ‘By Any Name’ also won Best Feature Film award at the Yosemite International Film Festival and we are thrilled with the response of the judges on the international festival circuit to ‘By Any Name’. We have had incredible support from all our local partners in Wales and are extremely grateful to the entire cast and crew, especially the leading actor Cengiz Dervis, who plays ‘John West’ and leading actress Samira Mohamed Ali who plays ‘Dr Elizabeth Santer’ for their dedication, hard work and faith in bringing this independent film to the screen.”

By Any Name’s author Katherine John, who is an Amazon chosen author and profiled online internationally was overwhelmed when the news broke this morning that the Tanabi film of ‘By Any Name’ had won this prestigious award. ‘I scripted my book with the support of the director and it was an enormous privilege to work with Euros and the entire dedicated team of actors and crew assembled by Tanabi who worked tirelessly to bring this independent film to the screen. I am delighted and honored that ‘By Any Name’ has won this prestigious award at such a distinguished festival in Hollywood. It is truly a recognition of the commitment of everyone involved in bringing the story and characters alive and a showcase for the best ‘set” of all. The breath-taking scenery of Wales.’

‘By Any Name’ has won four awards to date and recently qualified to enter BAFTA Wales 2017.